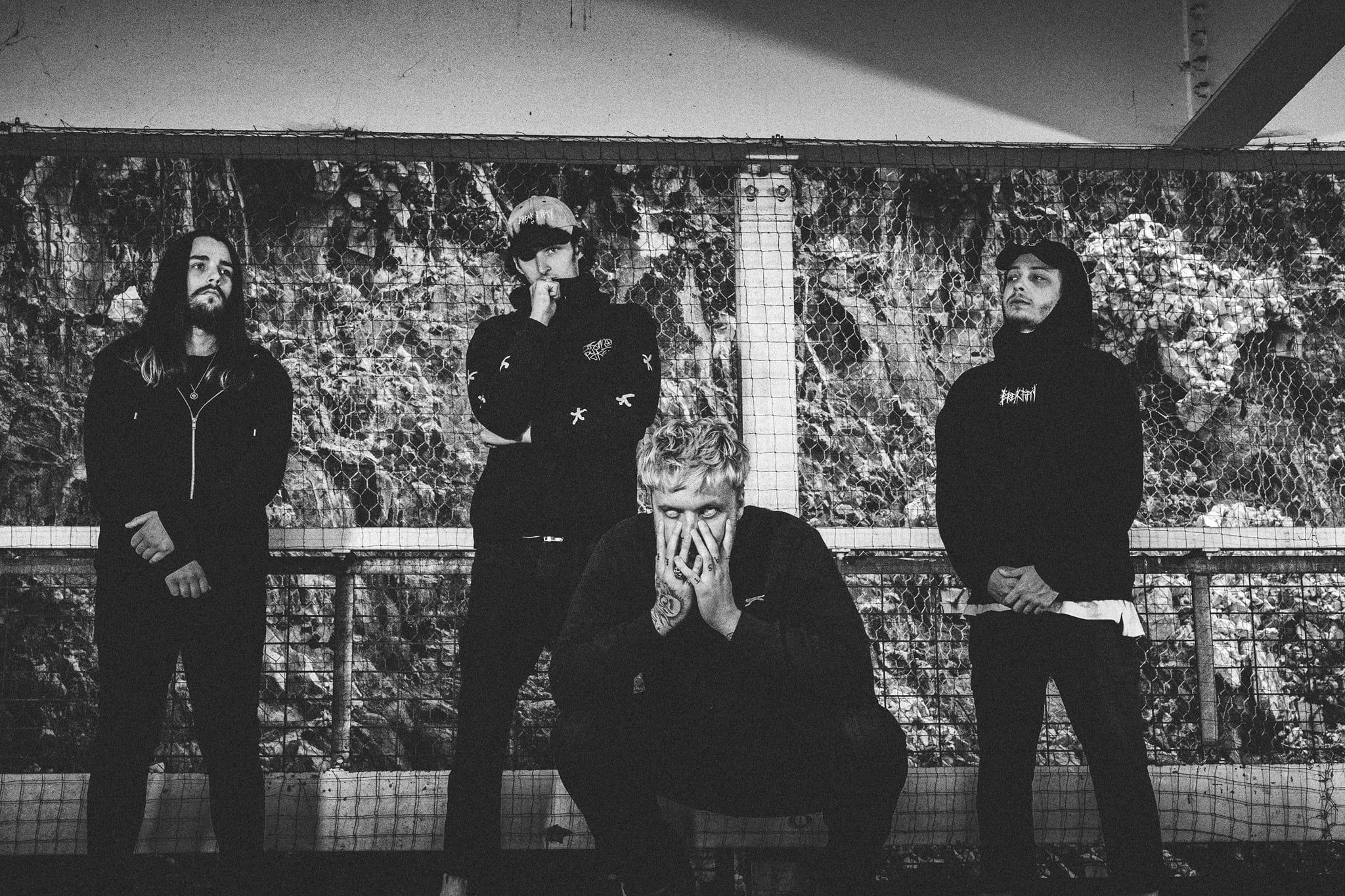 Having a good understanding of the Metal scene and its subgenres, and by investigating the band’s appearance, brand and social media, we were quickly able to narrow down a select cold audience that we believed would respond well to the track we were using.