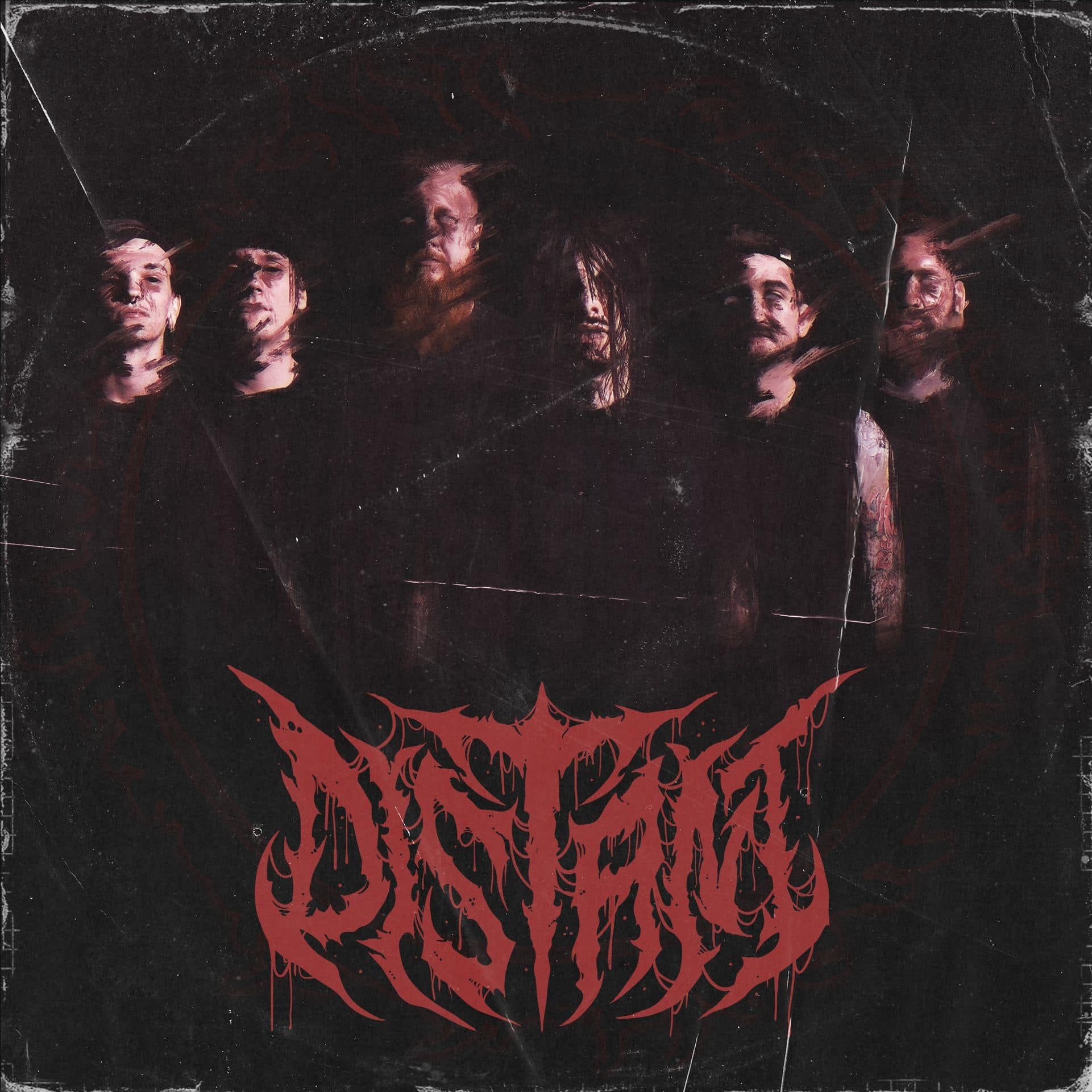 On the wave of pre-orders for a new release, Distant was seeking a way to push their new bundles, incentivize sales and engage their current fans, while also finding new ones.

During the first week of pre-orders, we served ads to current fans by focusing and targeting only countries where sales had already happened in the past. While we did generate revenue, it seemed like the numbers and ROAS were quite low.

To fix that, we switched gears: before running any more merch ads, we served a new ad, a broader one, to the same countries we were already serving merch to, to find new potential fans. From there we retargeted people who had been heavily involved with the new fan finder ad, served them (and the previously tested audiences and current fans) a new ad with new creatives, and that's where we saw the most success.

While initially our ROAS was only ~2x, with the new ads at least we were able to see an increase of 7x at the lowest and 32x at the highest - we went as far as spending $12 in ads, and making ~$400 in sales.