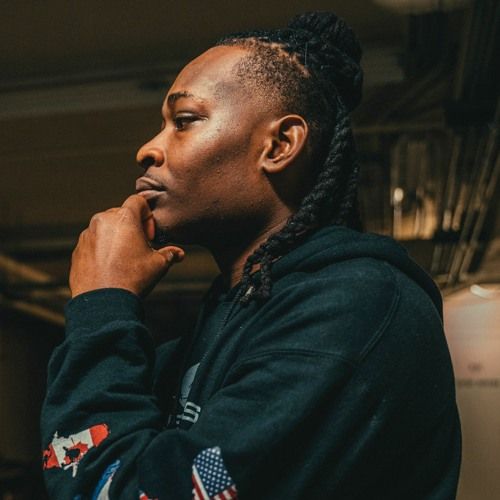 Gatson reached out to us to grow his numbers on Spotify - he had just put out an EP, and lead single Running deserved some more attention.

With only a handful of listeners and streams every day, we had to build his audience from scratch. We tested out a handful of creatives and eventually settled on one that was the perfect embodiment of the song, and its meaning.

With that, in just 21 days of running targeted ads, we grew his listeners by over 400%, his streams by over 450% and his followers increased by 145.